Large Framed Items and Jerseys do not qualify for free ground shipping. 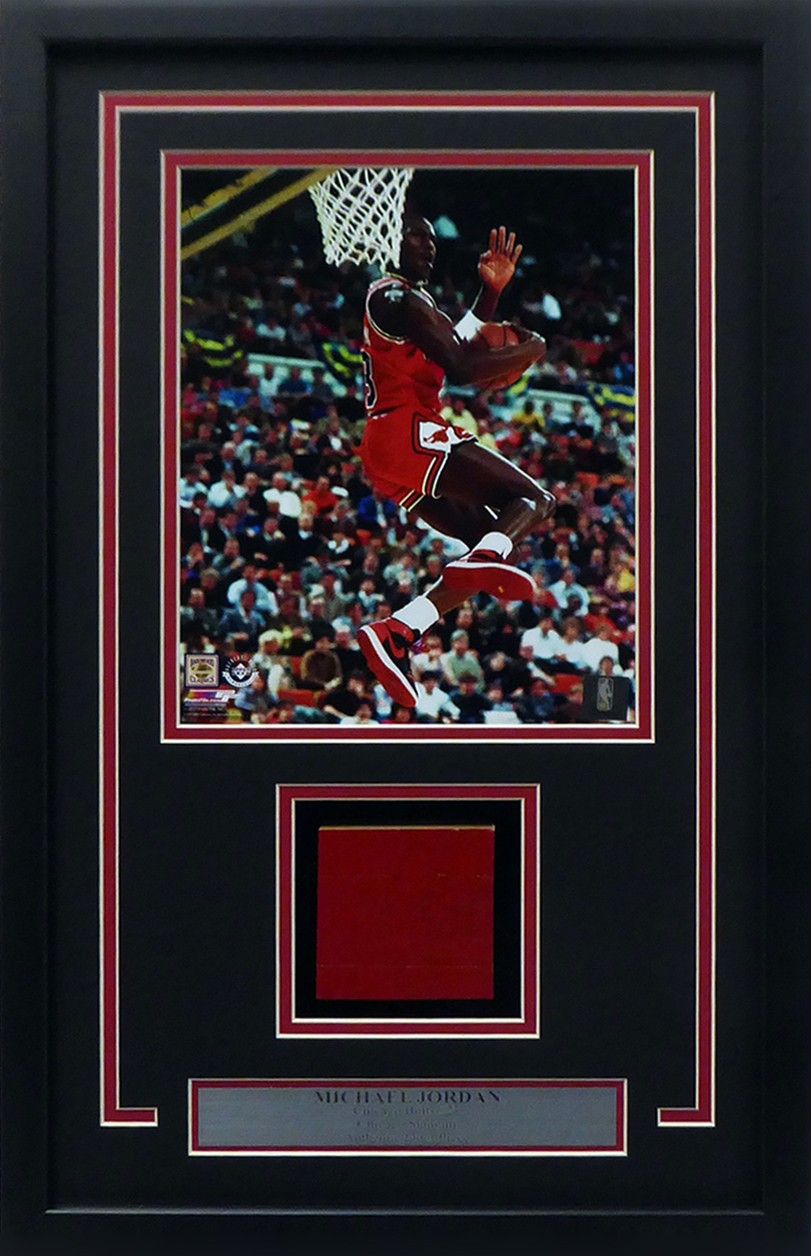