Recently there was a list created by the wonderful people at PFF featured on Twitter that created some major controversy leading up to the next college football season. The list has since gone viral with everyone creating their own lists and/or just decimating other lists created. Here are our initial thoughts because at Sports Collectibles we have many of these debates daily within our own office.

Our Take on The Ten:

Obviously everyone needs to start with Alabama Crimson Tide quarterback Bryce Young at Number 1. This is probably the only part that people unanimously agree upon. Bryce is the current Heisman Trophy winner and is currently favored by many to be the first pick in the upcoming NFL Draft. He has all the tools that NFL and college coaches dream about. Nick Saban can’t speak high enough about his starting quarterback. He is athletic, smart and has an amazing arm to help his team win on Saturdays. 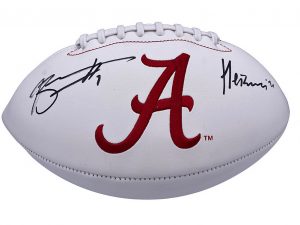 Apart from Young, the rest of the list is highly debated by all- with the next two spots on the list bringing up an inter-team rivalry and what could be a plotline of a reality TV show. PFF put Caleb Williams, the Oklahoma Sooners transfer at number 2, with the other Oklahoma transfer at number 3. The drama between Williams and Spencer Rattler was REAL, y’all. Both saw many snaps last season at Oklahoma before Lincoln Riley bolted for a lavish USC Trojans head coaching job, taking Williams with him. His former teammate, ranked at #3 on THE LIST, headed to the opposite coast and the other USC, the South Carolina Gamecocks. Now, Williams does look to have an edge over Rattler, since former Pittsburgh receiver and Biletnikoff Award winner Jordan Addison just joined USC and Riley. Most expect Riley, Williams and Addison to be lighting up scoreboards in the PAC-12 all season long.

Most people took issue with Spencer Rattler being as high as number 3 on the list. He lost the staring job last season to Caleb Williams while at Oklahoma. Then he entered the transfer portal and ended up at South Carolina. While Rattler has always had all the talent in the world since he was one of the top quarterbacks in his class, that talent hasn’t always been on display while on the field. Some have even questioned his ability to be a great teammate at times as well. All of this drama is where the real debate begins. (Cue Judge Judy or a good “DRRR-AH-MAH” GIF!)

Next up, Ohio State Buckeyes quarterback C.J. Stroud was the 4th-ranked player on the list and is probably a spot or two lower than most expected. Stroud had a phenomenal season last year with the Buckeyes and is returning to Columbus with Heisman Trophy expectations. He will return with the top receiver in the NCAA, Jaxon Smith-Njigba, who he helped to set a Rose Bowl record for touchdown catches. Stroud is also thought to be one of the top prospects headed into the 2023 NFL Draft with Bryce Young and other players from the PFF list. 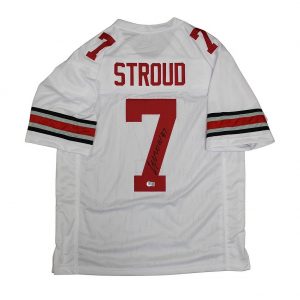 Sam Hartman from Wake Forest is also a little higher than most expected. He had a terrific season last year putting the Wake Forest Demon Deacons back on the ACC map with Head Coach Dave Clawson running the slow mesh offense that gave ACC defenses fits last year. While Hartman is a great quarterback, ranking him as high as #5 was pretty shocking to the college football world considering some of the other quarterbacks who could have been considered.

Following Hartman was Coastal Carolina signal caller Grayson McCall. McCall has always been a model of consistency since he took the reins for the Coastal Carolina Chanticleers. He has racked up some serious stats as well as some hype going into the season. McCall has helped turn the Chanticleers from an easy week for opponents into a game viewers’ circle on their calendar so they can tune in to watch his team take the field. 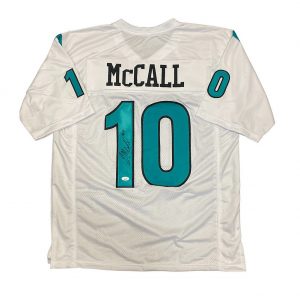 The most surprising spot was at number 10 with Tyler Van Dyke from the Miami Hurricanes. He has been a big riser among draftniks all over the country. He is a big, strong armed quarterback who has all of the skills that scouts dream of. With a new coaching staff headed by Mario Cristobal, the Canes are looking to turn the football program back into the national powerhouse it once was when Ray Lewis, Ed Reed, Sean Taylor and so many other amazing players wore the orange and green.

As far as the snubs go, everyone has their own opinion but we will go over a couple that we thought were a little shocking to not have made the cut. The first name left off of the list erroneously, in our opinion, is Will Levis from the Kentucky Wildcats. Levis was a Penn State transfer who didn’t take long to make a major impact on the gridiron with Mark Stoops‘ Wildcats. Once thought of as a basketball school, Mark Stoops and Will Levis are building the Wildcats’ reputation as a football school, winning 10 games last season and concluding with a victory in the Citrus Bowl against a tough Iowa Hawkeyes team.

Another passer we have our eye on is Georgia Bulldogs quarterback and 2021 National Champion Stetson Bennett IV. He took over for an injured JT Daniels and never looked back, taking the talented Bulldogs roster to the promised land in Indy. While Bennett might not get the same kind of NFL Draft love of some other quarterbacks we have talked about on this list, that doesn’t mean he won’t have a terrific 2022 season. With All-American-caliber tight end Brock Bowers coming back this season, everyone should be watching out for the Kirby Smart-led Bulldogs. 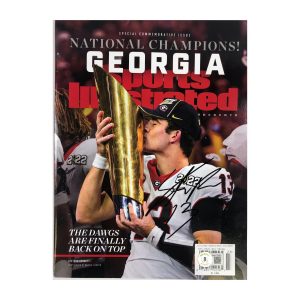 Speaking of former 5-Star QB JT Daniels, he is the next quarterback we were surprised didn’t make the cut. He has transferred north across the Appalachian Mountains to the West Virginia Mountaineers. Head Coach Neal Brown is looking to get the Mountaineers back on track and Bulldogs transfer Daniels is the guy who he will be leaning on to get the job done in the Big 12 this season.

Another QB everyone should have on their radar is Texas Tech Red Raiders gunslinger Tyler Shough. A former Oregon Ducks transfer, Shough had a rough season with the Red Raiders last year, but entering his final year of eligibility, you will see him leave it all on the line in the Big 12 this season. A tall and powerful QB, Shough was poised to break out last year before the injury bug got to him. With a full offseason under his belt, don’t be surprised to hear his name a lot this fall.

Lastly, we want to mention Boston College Eagles standout Phil Jurkovec. He is a lesser-known quarterback but possesses an arsenal of talent. Jurkovec got injured last season and only played in 6 games. This year, he will be playing for the NFL Draft scouts that will surely be in attendance at his games. A former Notre Dame Fighting Irish transfer, Jurkovec was a prolific high school quarterback in Pittsburgh before not seeing much action in South Bend, therefore taking his talents to the East Coast. This will be a big season for the future of Phil Jurkovec. 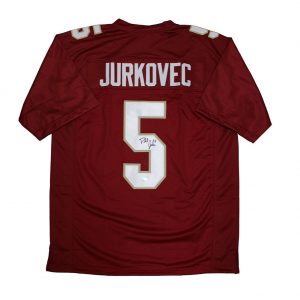 The ranking of this year’s NCAA quarterbacks has become the biggest debate in our office right now. What does your Top 10 list look like? Follow our social media accounts (@SpCollectibles) and tag us in your own College football Top 10 Quarterback lists!

Click on any of the items above to shop now with 35% off Sitewide at SportsCollectibles.com! 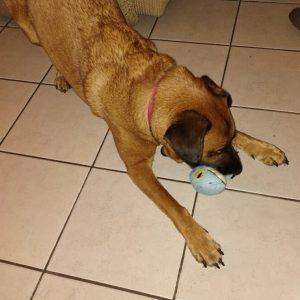