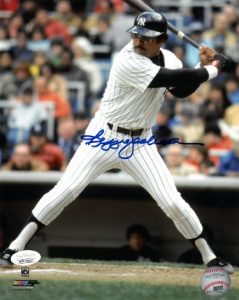 Where is Mr. October when we need him? If you are like me, in your late 40s, you remember all too well your childhood of Reggie Jackson’s World Series wins. The excitement of your house, your block and NYC itself.

The team spirit was palpable – sports newscasters screaming on the TV, adults walking a little taller down Madison Avenue and kids teasing Mets fans whenever they’d spot someone sporting the orange and blue. For the entire decade of the 1980s, and most of the 1990s, we would walk around with heads down and shaking in dismay from the losses. We perked up a little when the Mets won in 1986, but would never let those fans see that we were so desperate to celebrate SOMETHING that we were actually rooting for their team.

And then it happened. In 1996 we came back, and came back with a vengeance, winning the first AL East title in 15 years. 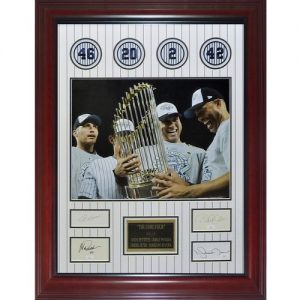 From there, we had 5 Championship seasons in 13 years and got to watch legends like Derek Jeter and Mariano Rivera play night after night to both glory and failure – but it was dazzling baseball. Our hopes and dreams of a dynasty were catapulted into the stratosphere with every W, like a fastball off of the bat of The Captain himself. There were also times where hearts broke across the city, the sighs of weary fans echoing in the streets. However, they brought it home in stellar form in 2000 against the Mets in the famed Subway Series, where households were divided between the pinstripes and the orange and blue. Their star continued to rise in the aughts but has since fallen and it has been 12 long years since they have seen a World Series win. Fans are thirsty for a title and broken by this drought, starting to feel like it is a curse. Every time our hopes rise in October, they’re dashed away and our hearts get broken. 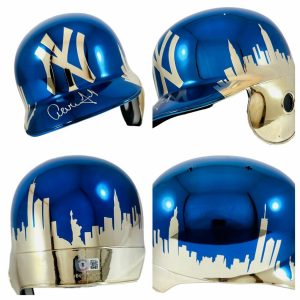 But for the last few weeks we have been watching Aaron Judge’s quest for Roger Maris‘ AL single-season homerun record with unbridled enthusiasm. It has been memorable to witness but it isn’t a championship ring from the Fall Classic. We need the Bronx Bombers to give us a glimmer of hope and go all the way. I cannot go to family Thanksgiving and listen to my nephew gloat about how the Boston Red Sox have won a title twice since 2009 and we have not.

So, let’s take the series back to New York, brush ourselves off, be Reggie Jackson and give our kids the feeling of what it is like to win it all – for old time sake.

Find all of the best New York Yankees and MLB League Championship Series Team and Player memorabilia today at SportsCollectibles.com! From autographed baseball jerseys to signed baseballs and baseball bats and helmets – you can build the ultimate baseball fan cave today! Be sure to check out our custom framing options for jerseys and photos and acrylic baseball cases to store your prized memorabilia from the diamond.

This post brought to you by Sports Collectibles Blog Dog, Shimmer! 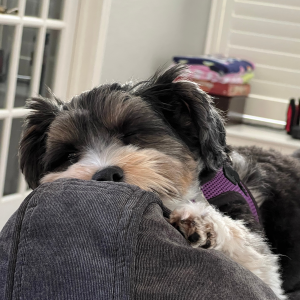 -Shimmer is an all-around sports lover. Her and her hooman mom love all things NYC including baseball and the food. Shimmy is well known for chasing her mom Fancie around the house and having a larger-than-a-yorkie bark. Don’t even think of taking anything out of her mouth!